The dollar’s time is running out

Home / Blog / The dollar’s time is running out

South Africans (and many others) sometimes suffer from an unbalanced bias when it comes to the United States: we assume that anything American is top-class. Certainly, when talking about the markets, South Africa’s indices and analyses are always about what America is doing. The dollar has, for a long time, been the most influential currency.
However, this may not be for much longer. Investors are preparing for what’s becoming known as ‘de-dollarisation’.

De-dollarisation simply means the usual suspects in terms of the most influential currencies in the world (not to be confused with the strongest – the GBP is still queen in terms of strength but doesn’t affect markets the way the dollar does or as frequently, typically) are going to affect markets less tyrannically than before. Where the Dollar and Euro dominated currency ‘influencers’ before, we’ll see other currencies becoming more important, while the dollar becomes less so.

In one sense, this is simply a long-overdue effect of globalisation. Last century, America was the centre of the world in terms of just about everything economic, but that began to change years ago in many spheres.

So, currency-wise, if we get less dollar starstruck over time, who will be influencing us more?

The sun rising in the East

The same people who affected America’s fall from the number one spot in many other areas including trade has been China and her neighbours. Asia has seen a meteoric rise in trade, industry and economic influence that will likely see emerging economies more impacted by the Yuan (or Renminbi) and other Asian currencies, rather than the dollar, over time.

What will be the impact be for investors, when de-dollarisation finally hits? It’s impossible to say, really, as it will be a world-first for the rand and many others, but it may have some positive effects. Thanks to the Trump administration, the USD has been notoriously volatile of late, and it’s likely Asian currencies will be far more stable and predictable. In general in investment, boring predictability is good for business.

And, if you’re interested in long-term views, there’s even better news to look forward to.

The even brighter future after Asia

Will Eastern currencies always be dominant? Unlikely. It may take a long time, but new currencies will probably emerge as independent world powers. And they’re likely to come from… Africa.

Yes, you read that right.

China and her surrounds are doing well, but are also by and large ageing populations, who have seen massive shifts recently thanks to their success. For example, while Asia’s population were largely working parents and corporate tycoons, business confidence figures and savings rates boomed. But now, much of those same people are entering retirement age, stopping and even drawing on those savings and no longer working to help the FDI (foreign direct investment) roll in at the same rate.

By contrast, most of Africa (except SA) is the youngest continent in the world, with far more people of working age than retirement. The US Pentagon even estimates that, by the end of the century, as many as one in every three people on the planet will be African. Africa’s tourism has grown a whopping seven percent in the past year alone, exports are booming too, and there are no signs of slowing down. 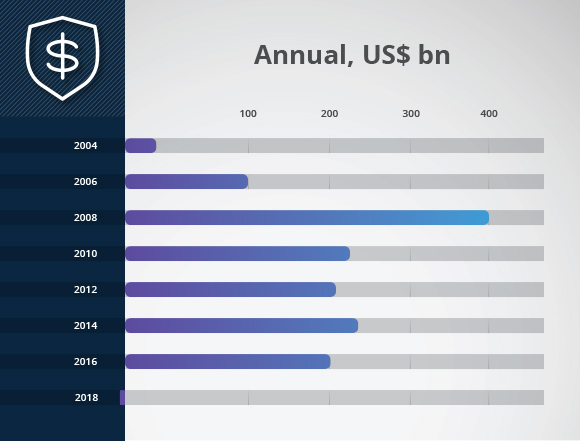 Hold onto the old adage: don’t place all of your eggs in one basket. What this means is that as the popularity for moving funds offshore increases, or more people consider financial emigration, it might be wise to bear in mind that the Dollar is no longer a ‘sure thing’. 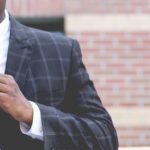 Starting your business is going to get easier! 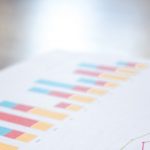